So when I announced that I got Agents of Mayhem early, the first question I was asked was about driving and whether or not it would be worth a damn. If you didn’t know, SR4 was kind of notorious for making vehicles completely useless 20 minutes into the game, and that reputation seems to have carried over with Agent of Mayhem, but let me assure you that is not the case. Triple jumping is AMAZING in this game, but unlike SR4’s super jump, it’s purpose is to climb buildings and hop rooftops. For distance, you’ll need a ride, and in my opinion, driving in Agents of Mayhem is absolutely solid.

Drifting and Boosting are the two main functions, and they go together like bread and butter. Like seriously, drifting feels as smooth as butter gliding around on a hot pan, and the boost function is like engaging hyperspeed.

This sums up my feelings:

Now some of the pre-release gameplay gave the impression that driving is seldom seen, but we did see a glimpse of how flashy driving can be with some of these trailer stunt shots:

The freestyle aerials are eye catching, but it’s a feature I don’t think many people are even aware of. Ironically, it was one of the more interesting things improved upon in Saints Row 4 but went almost unnoticed due to how quickly players forget about driving when super sprinting was given as an option. Also the fact that Steelport just didn’t have a good flow when it came to stunting. Many of the (official) ramps are too unforgiving if not hit just right and most of them are too obvious and banal when actually attempted. 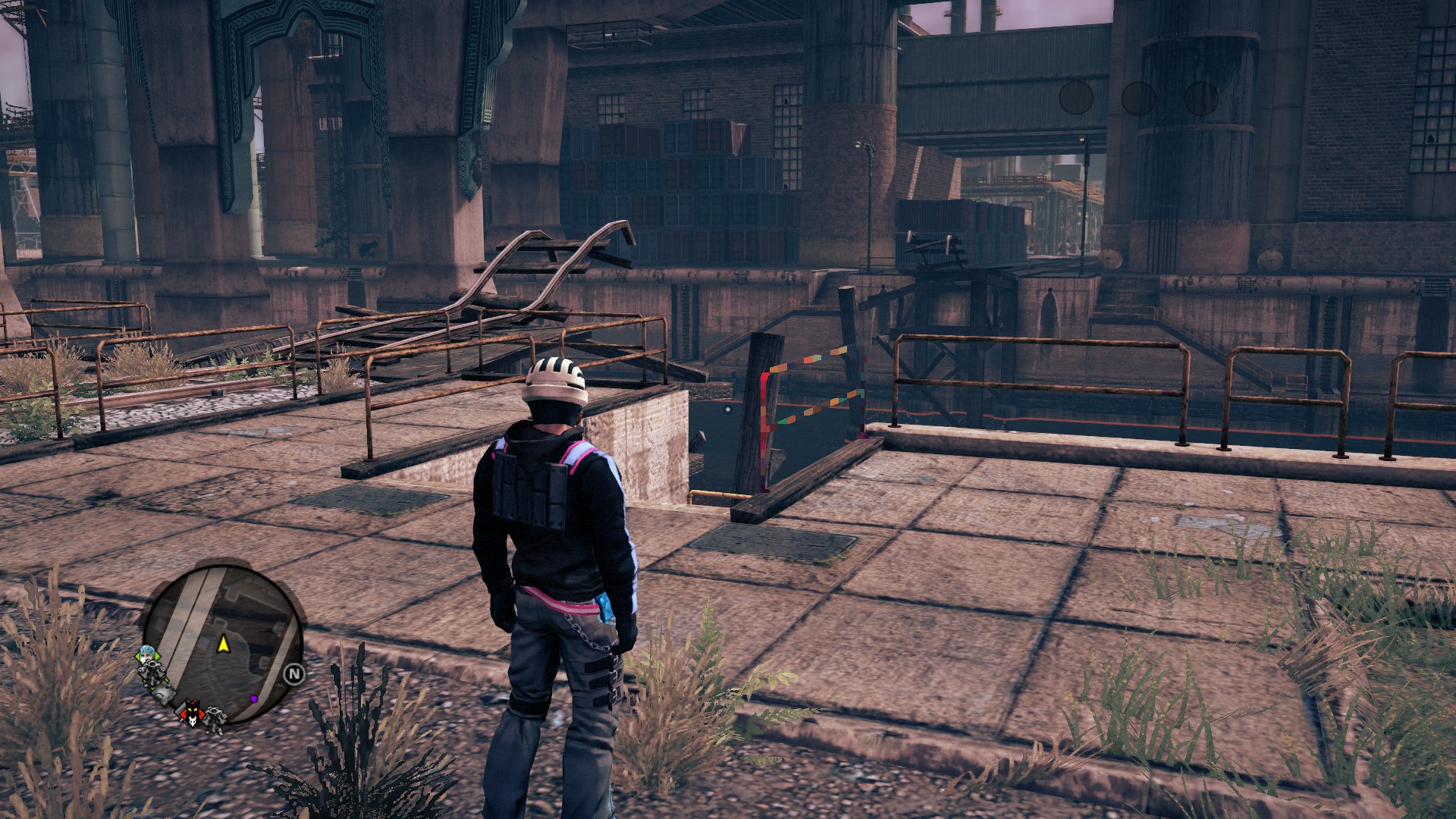 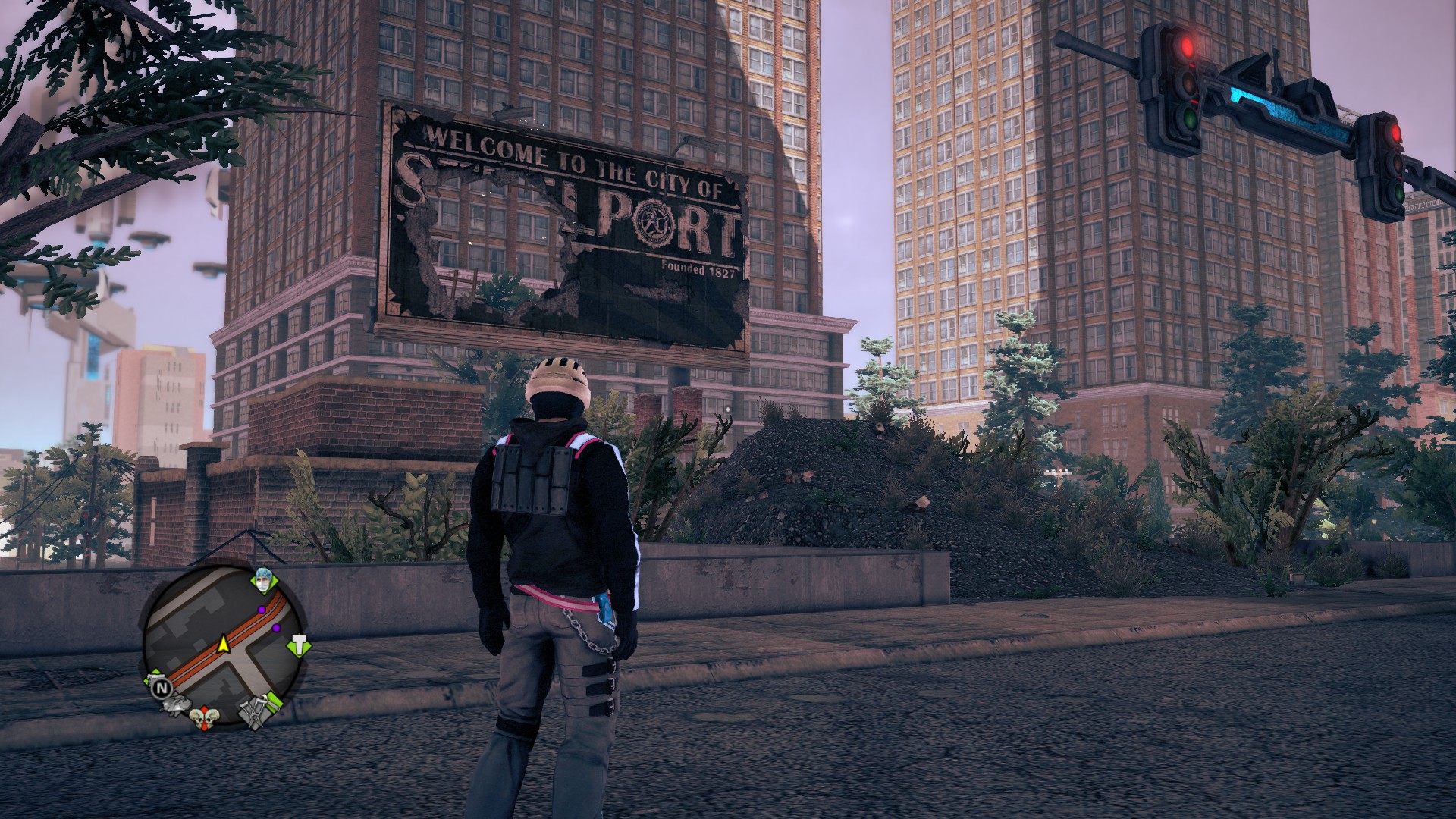 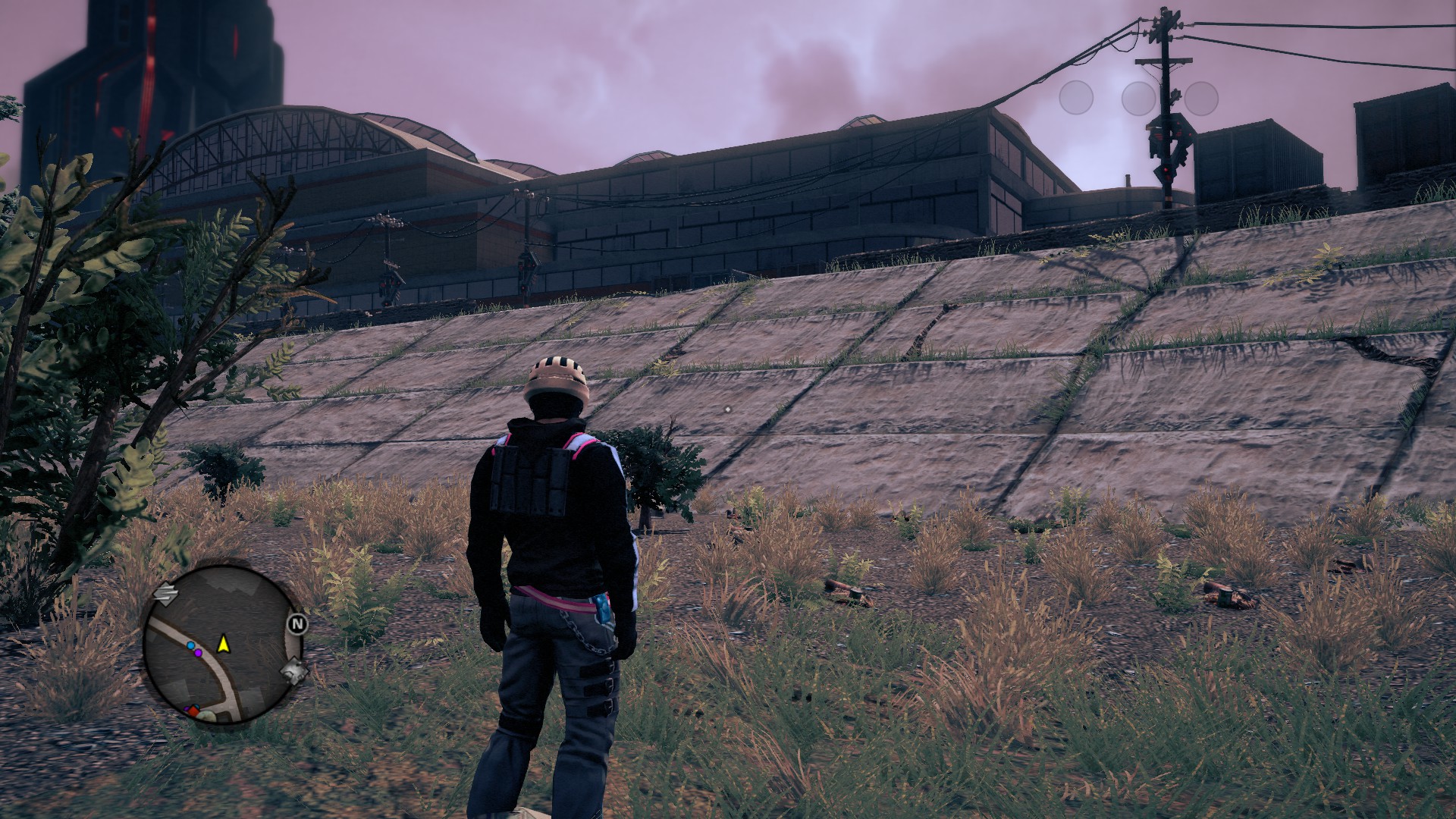 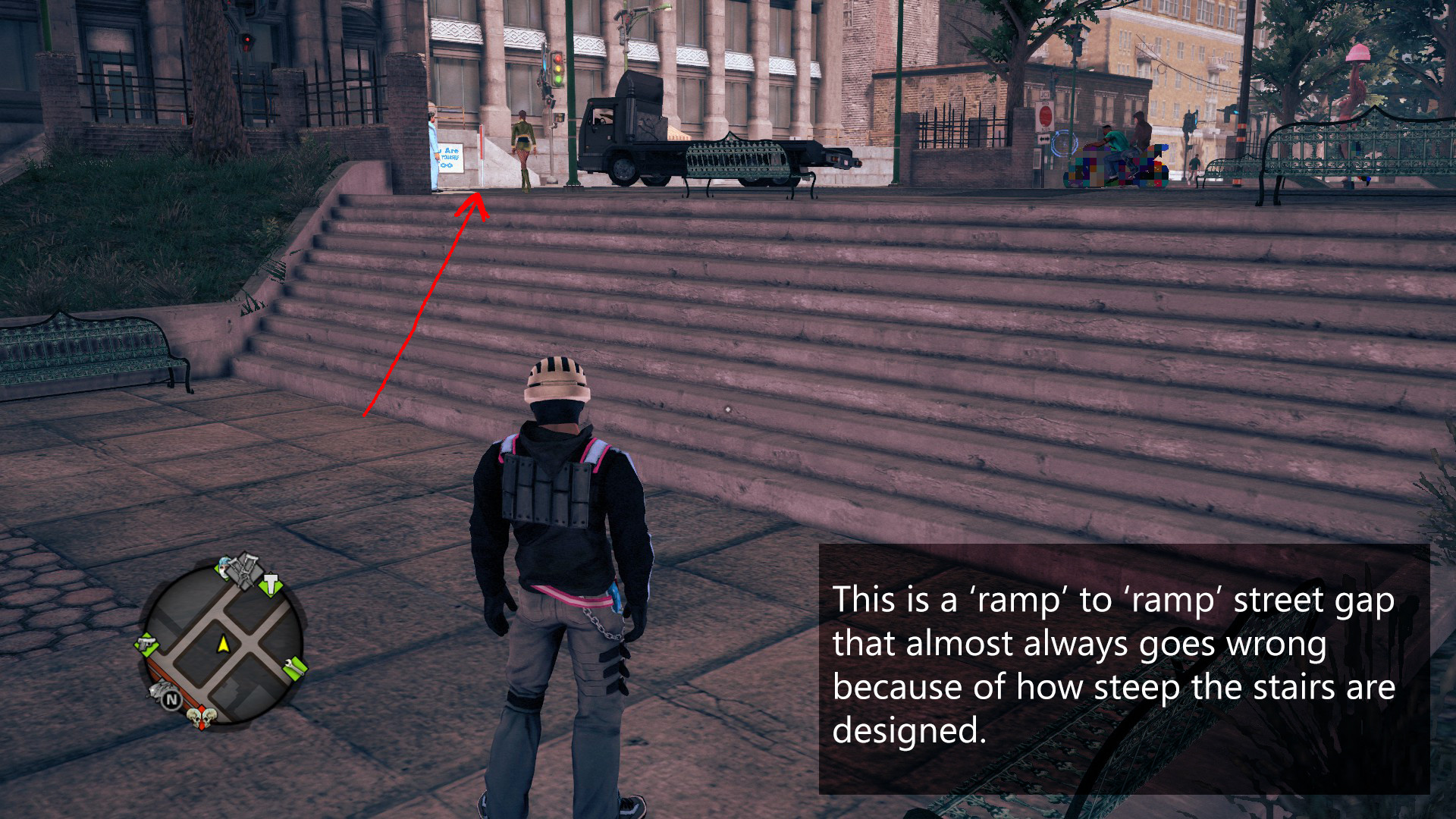 However, Seoul in fact has the same vibes from Stilwater. How subtle the ramps were integrated into everything and designed to cause as little friction as possible for maximum height and distance. Most of them even connected, allowing you to go on stunting combo trials. Compare. 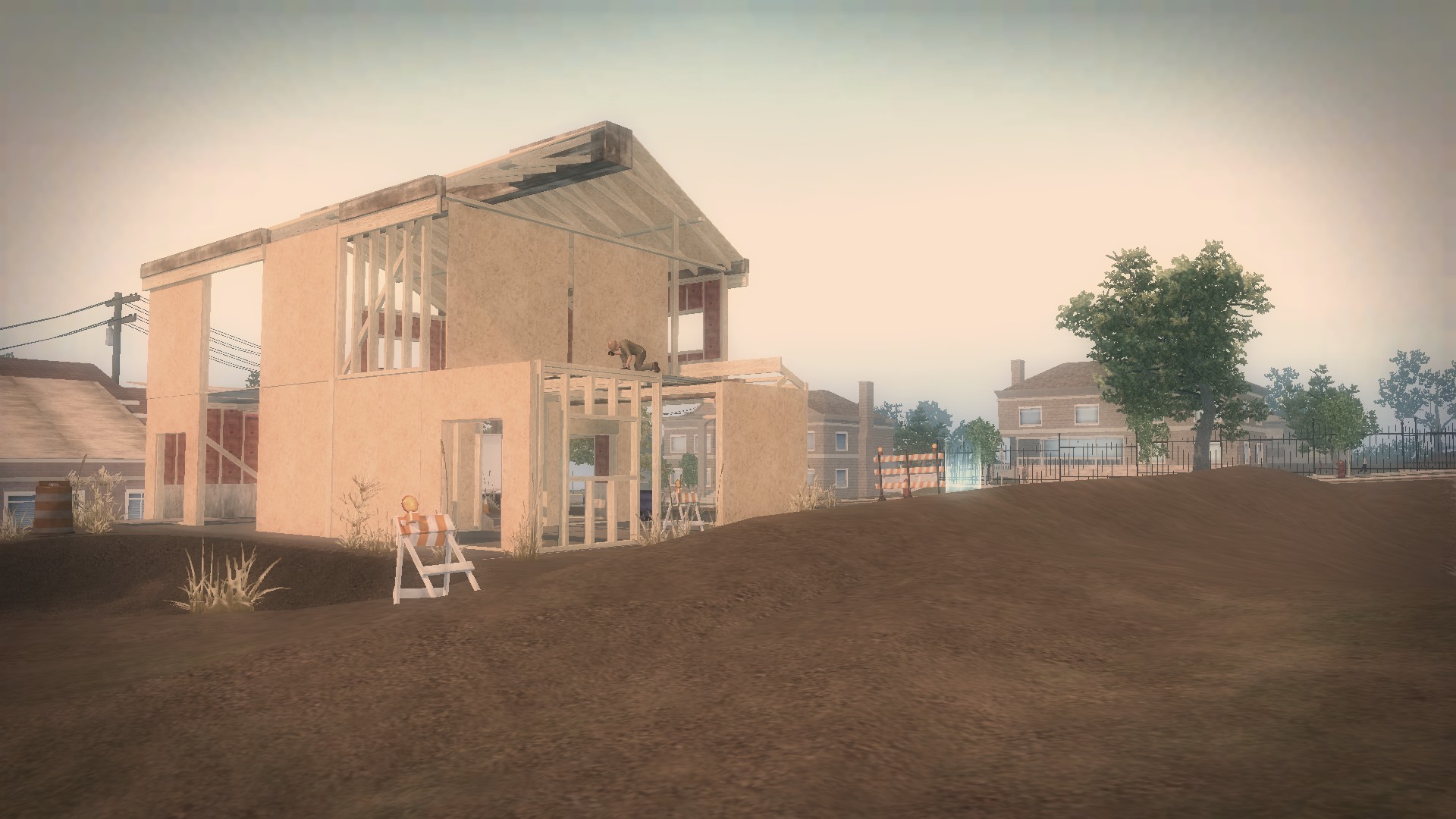 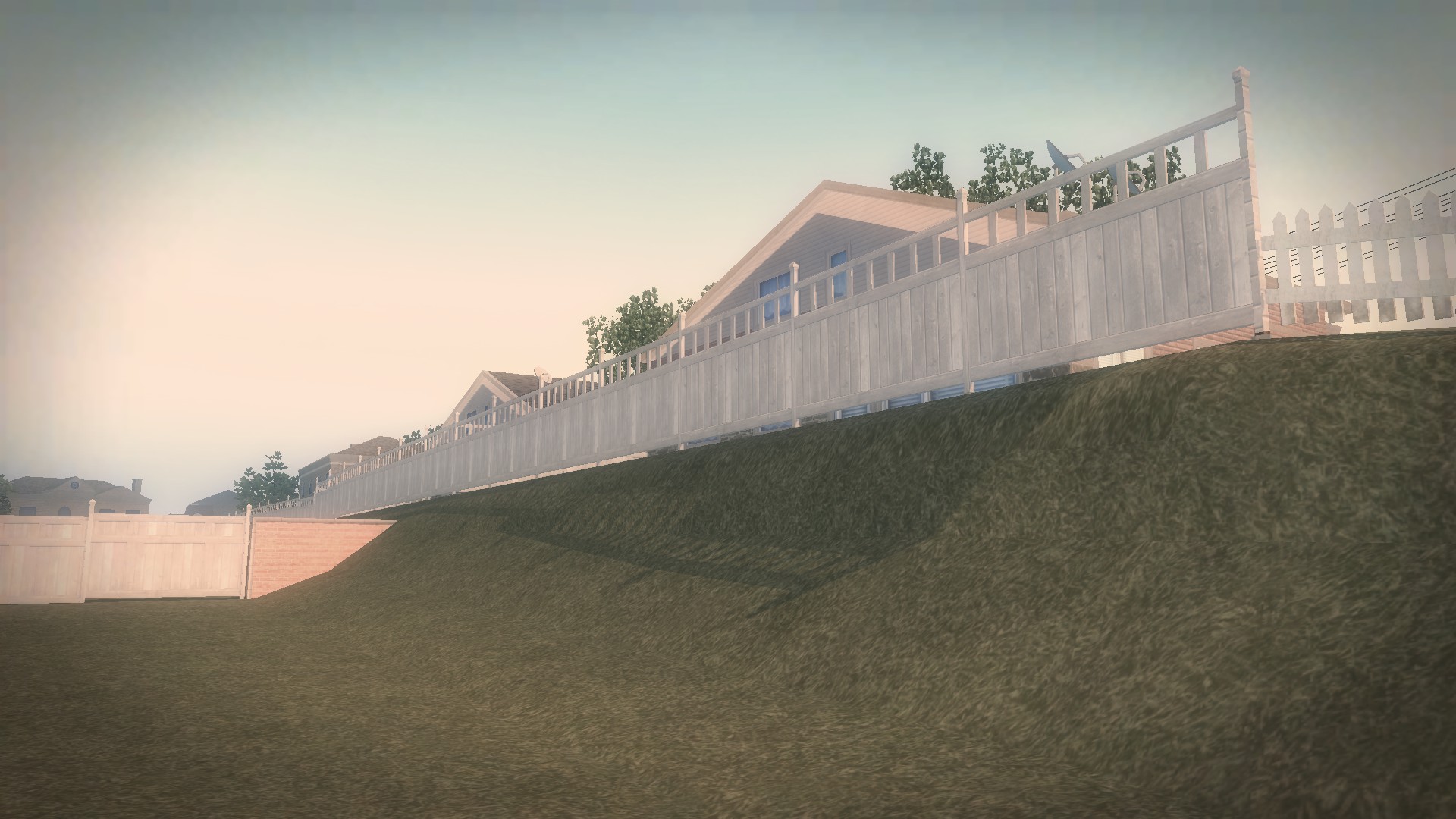 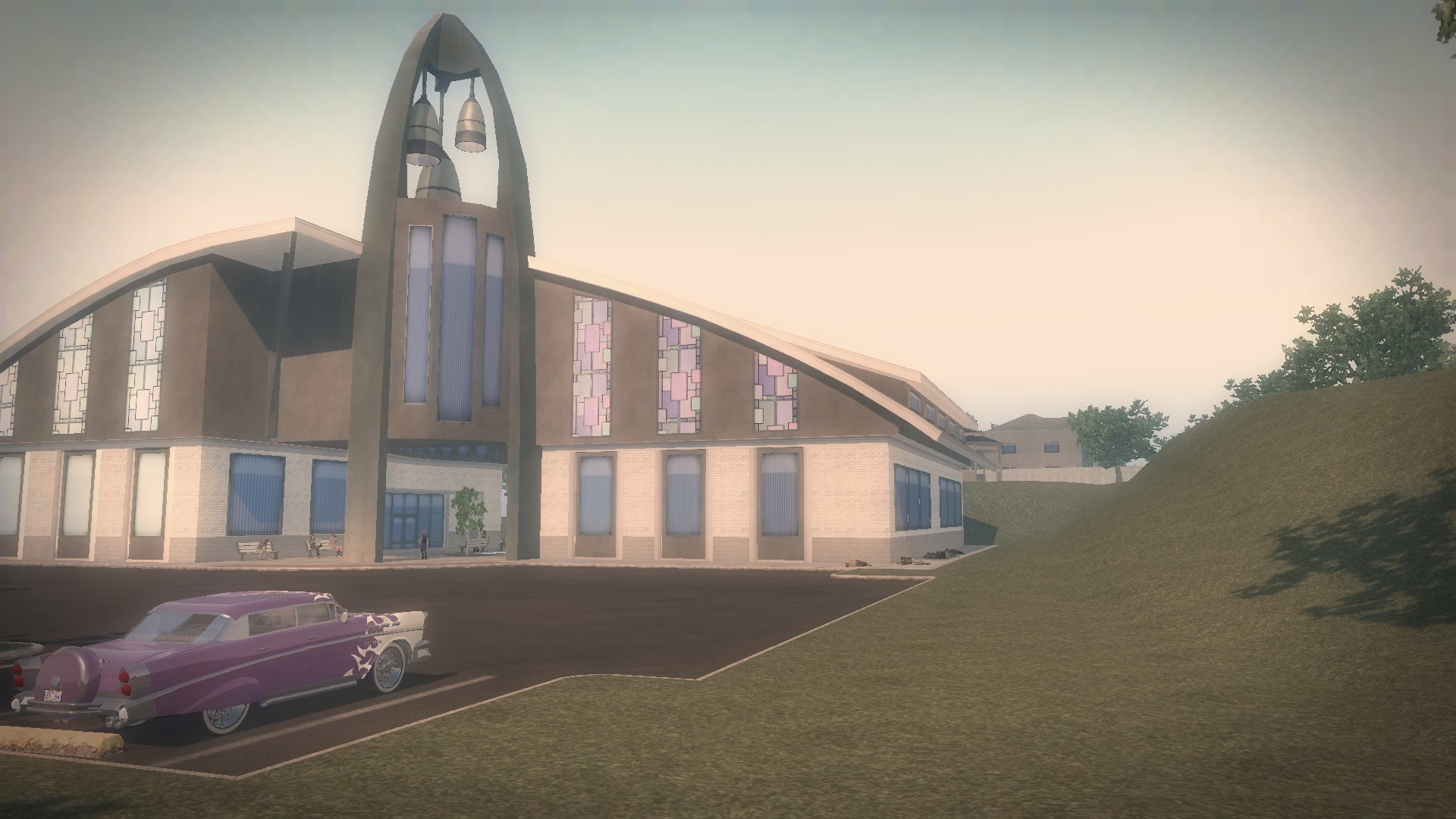 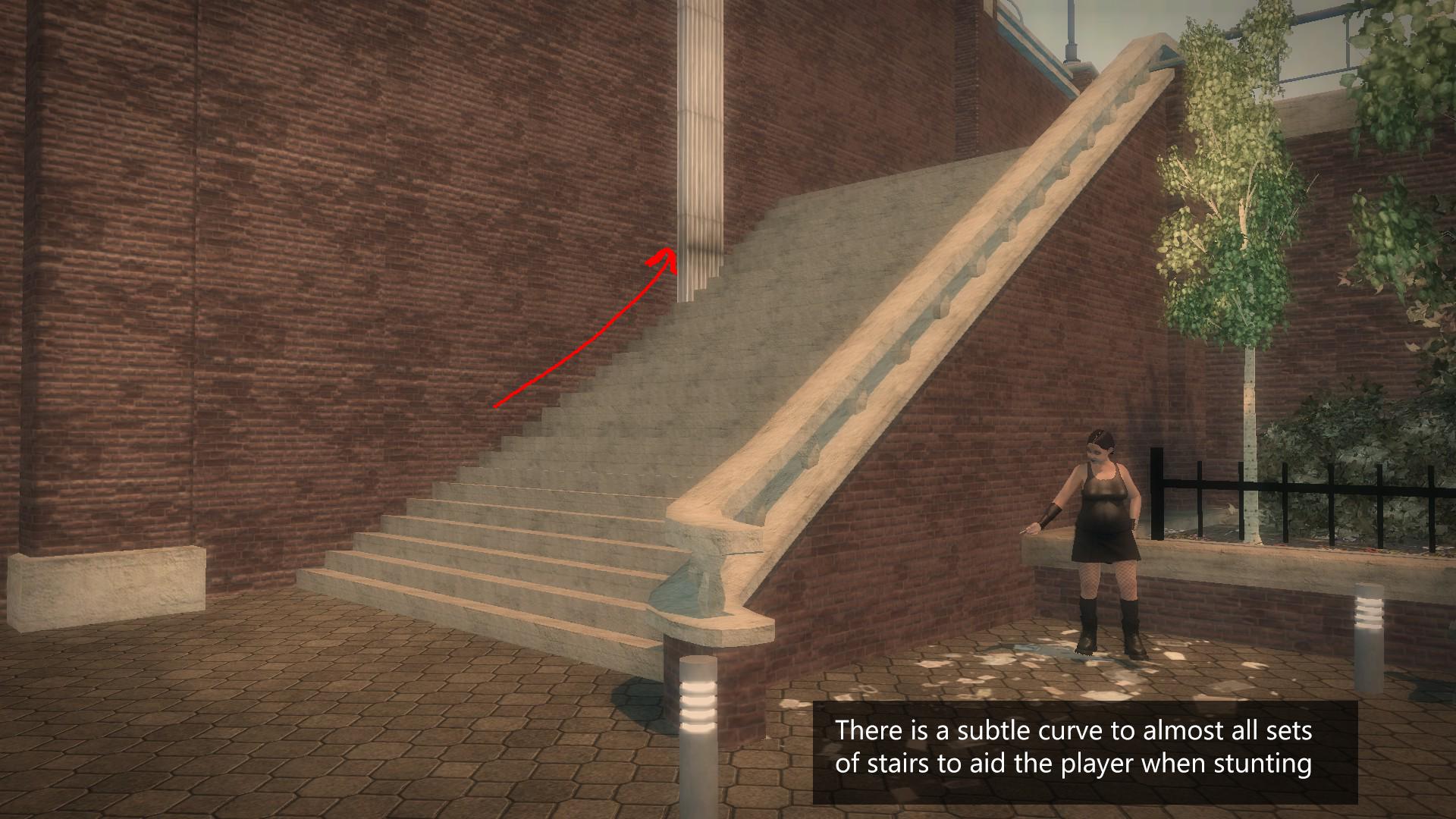 The design of Soule is completely different than Stilwater obviously, but it shares a lot of similar stunting themes, and I’m very pleased with the results. Driving in this game is pure fun because of it.

Beautiful. All the ramps and jumps you can perform in this game are simply beautiful. However, there is an assist to the jumps. I hardly notice them most the time, but when I do, yes, it cheapens the feeling of the stunt. It is against my nature for games to have things like this, but to be honest, having just played the entire Saints Row series before playing AOM, it was a much needed feature. It’s an overall subtle effect, but it bugs you when you know it’s there. For the most part, I really don’t mind it because there is no assist to the freestyle aerials, that’s all up to how well you can stunt.

Anyway, I’m mainly blabbering about stunting and map design here because that’s really all I cared about going into this game, and I think they did a damn fine job with it. Watch the video below for some more info about this topic!!

And here’s some other AOM fuckery I recorded!