Deep Silver and Volition’s latest video game IP Agents of Mayhem was announced last year during e3, but as the official website was launched, it became quick prey to web crawlers who discovered that a good portion of the website’s archives was open to the public. Inside these archives were images that revealed more about the game than was intended. The images were quickly deleted, but thanks to Cats, a member of our Saints Row Discord server, they were saved just in time for us all to see. Today we’re going to look at these leaks in-depth.

Agents of Mayhem was originally a subtitle for the next Saints Row game. 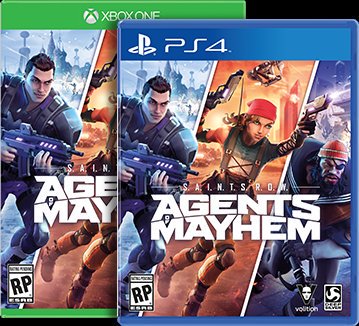 From this leaked boxart image we see that Agents of Mayhem was originally a subtitle of the next Saint’s Row game, or keeping with AoM’s silly acronyms, S.A.I.N.T.S. R.O.W. Could it be that Agents of Mayhem was suppose to be Saints Row 5, or hell even the fabled reboot?? Hope not. In fact, I really hope that they keep the Saints brand away from this new IP. I’m going into AoM with an open mind, I like what I see so far, but come on now, this is NOT Saints Row! Why sacrifice one brand for another? Volition came to their senses and dropped Saints Row from the title but I still can’t shake feeling uneasy about the future of the Saints Row series. 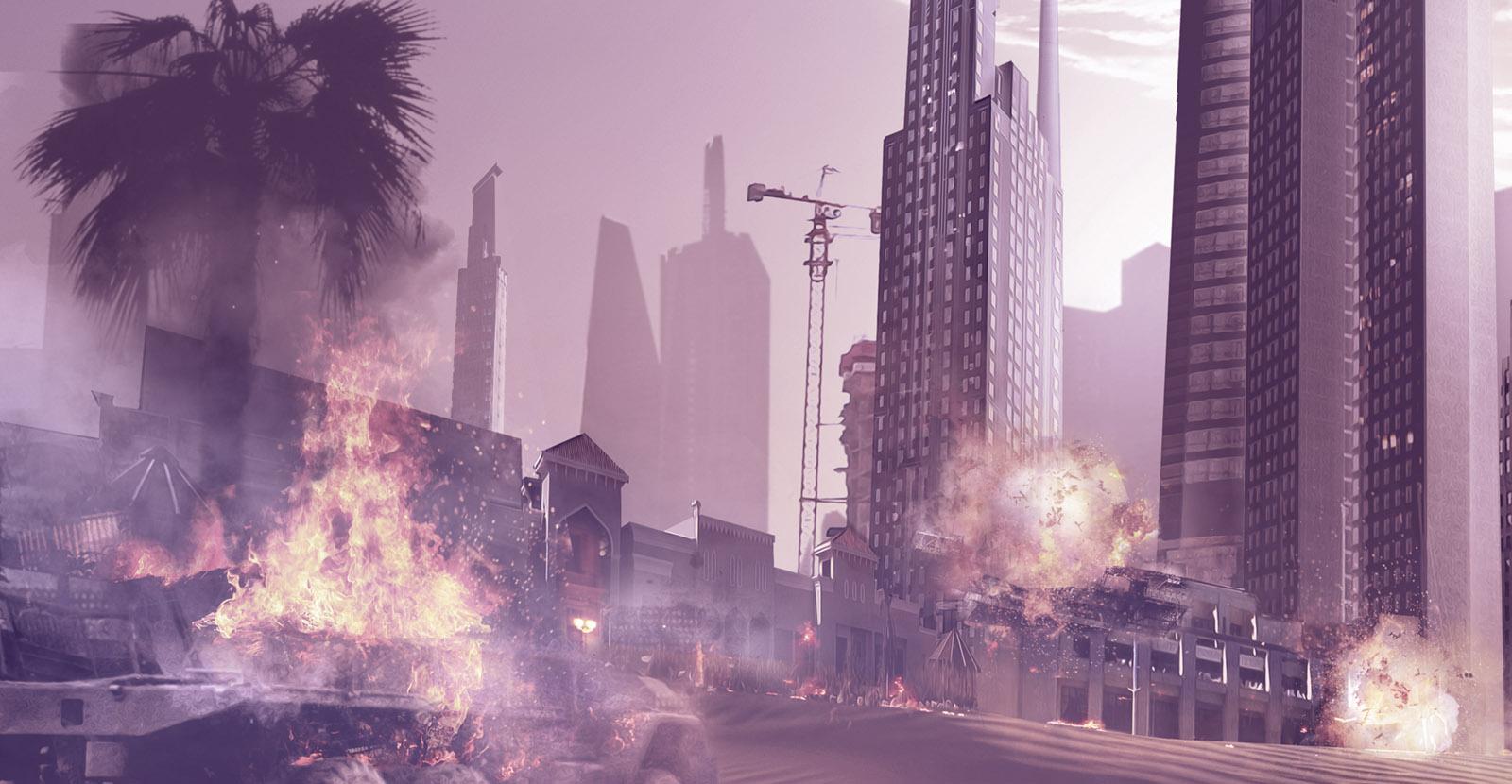 We all know that Agents of Mayhem is taking place in Seoul, South Korea, but there also seems to be the possibility of other locations being featured in the game. Personally I think this is either a scrapped cutscene or something really insignificant to the final game. Let me know in the comments below if you’ve got any ideas. 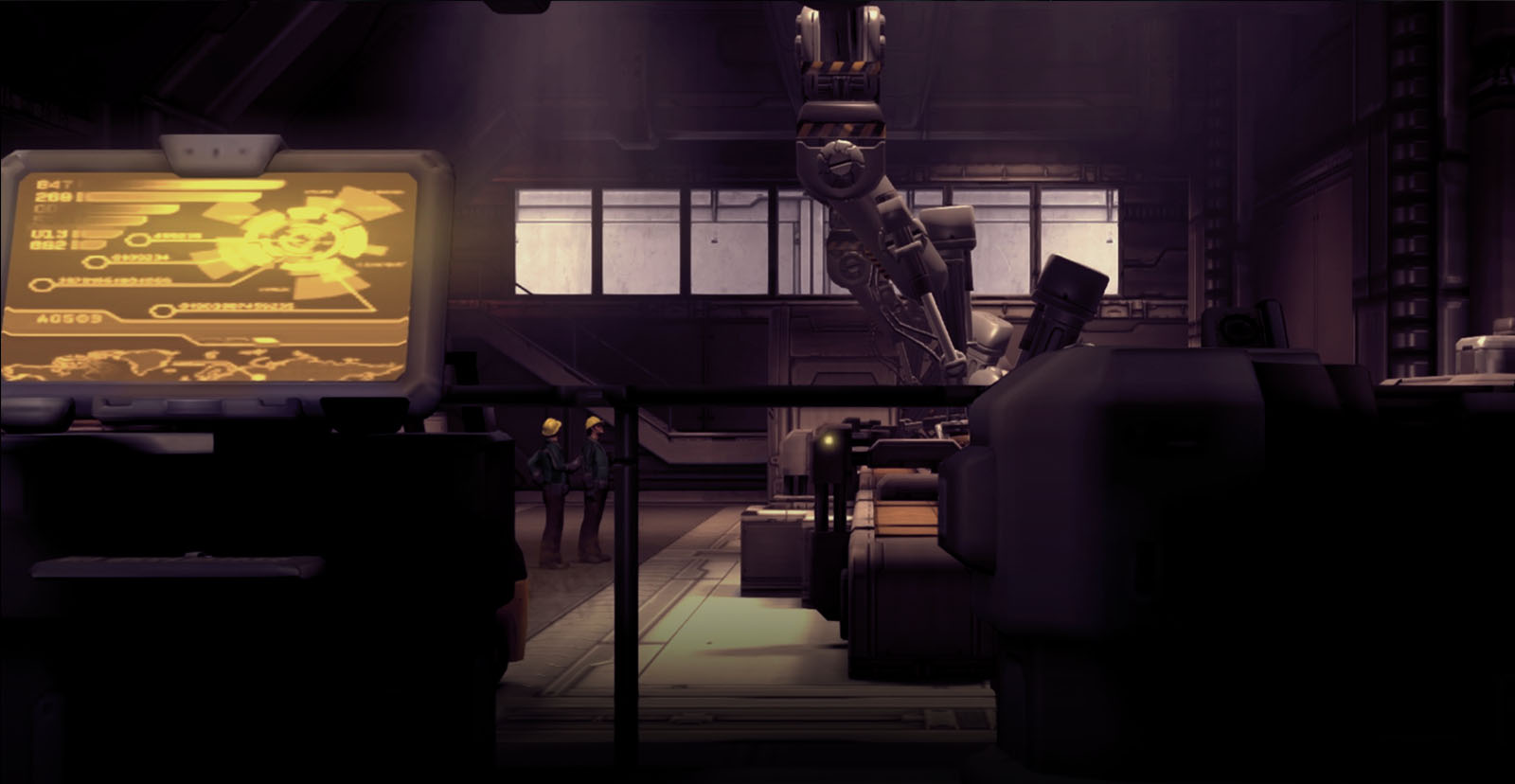 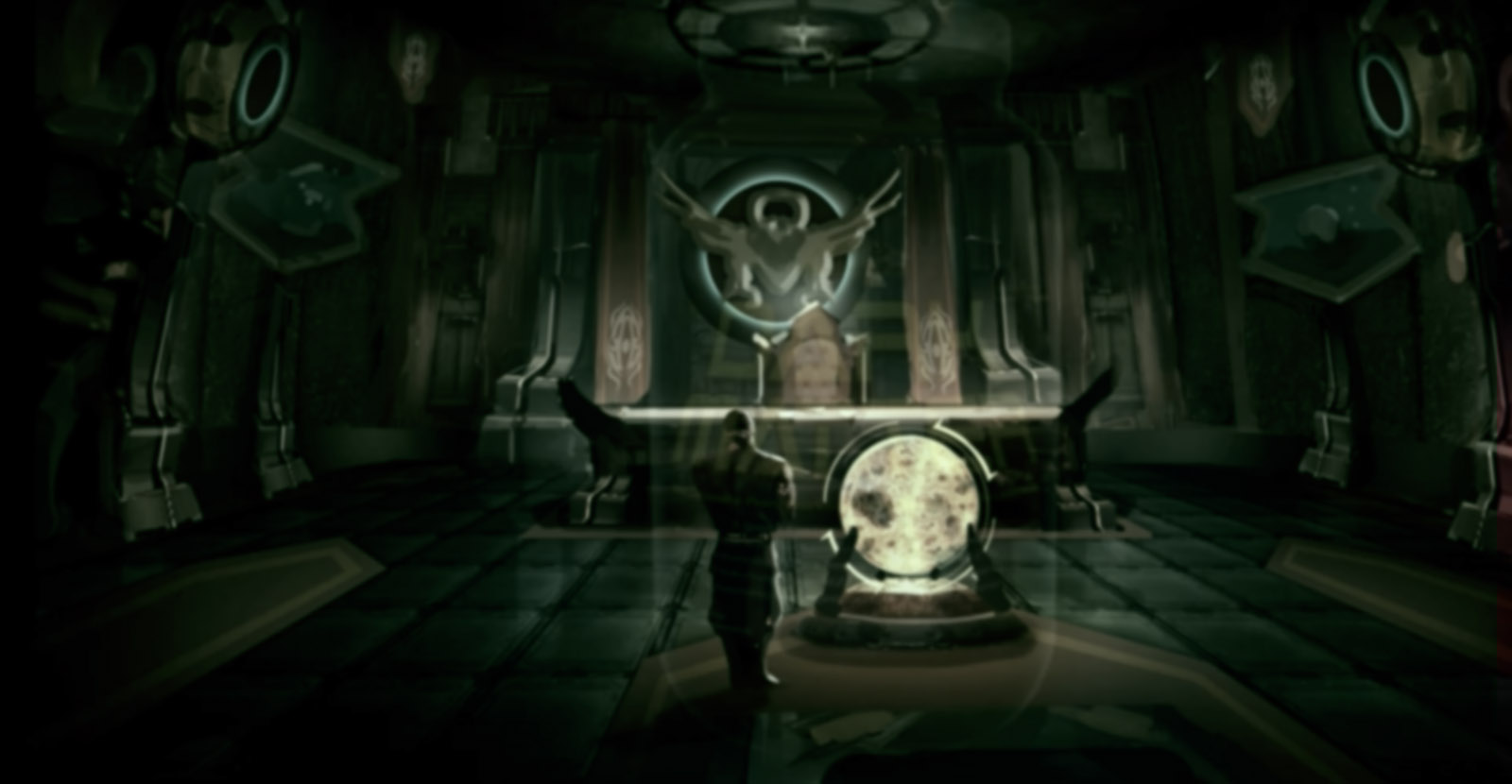 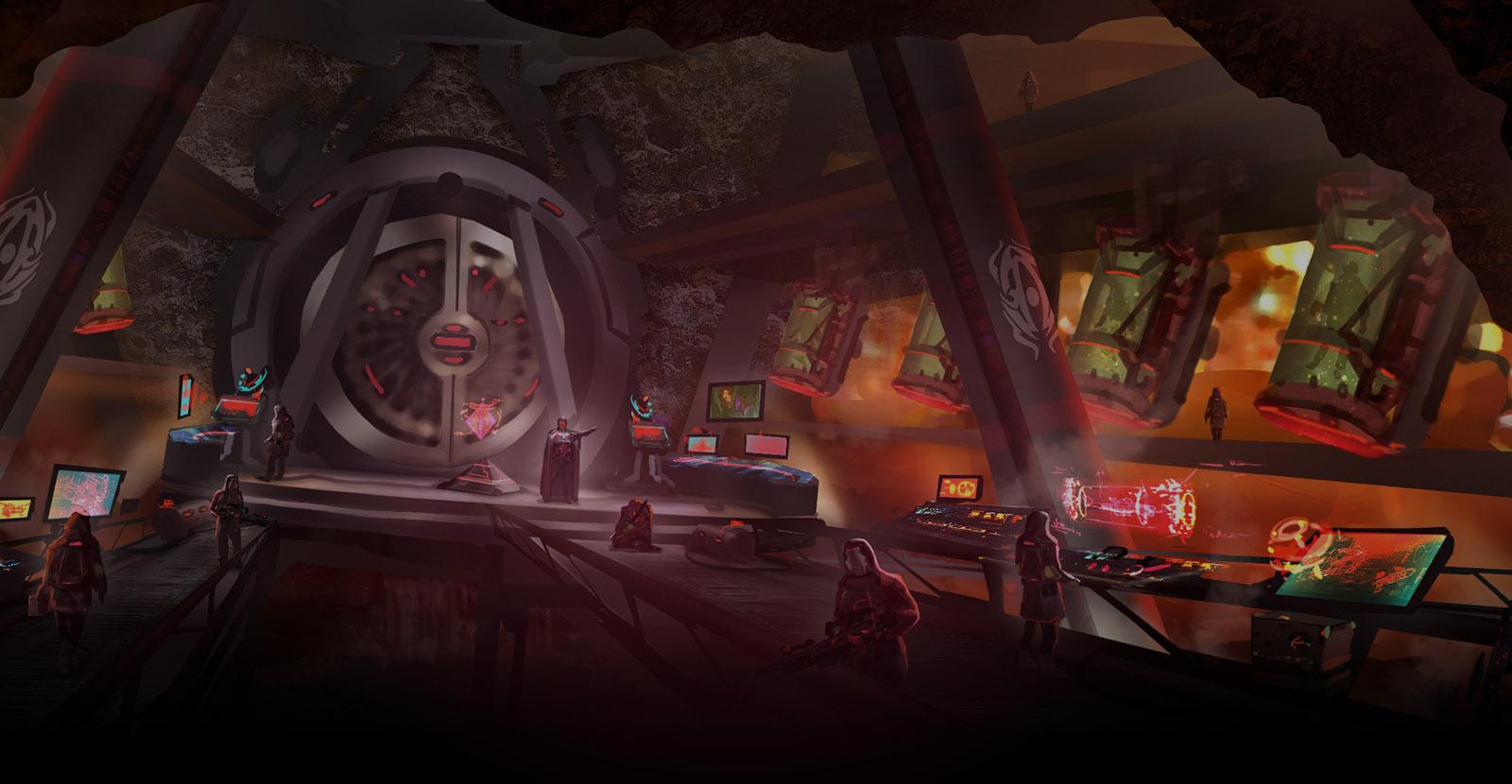 These images might have something to do with the ‘Legion Lairs’ that the Agents have to clear out. Though I highly doubt we’re going to be seeing any stealth elements in Agents of Mayhem, these images might give insight to a super early concept of AoM where teamwork and stealthy infiltration were elements of gameplay. With the footage that we’ve seen so far, I cannot imagine these purple ninjas making the cut. 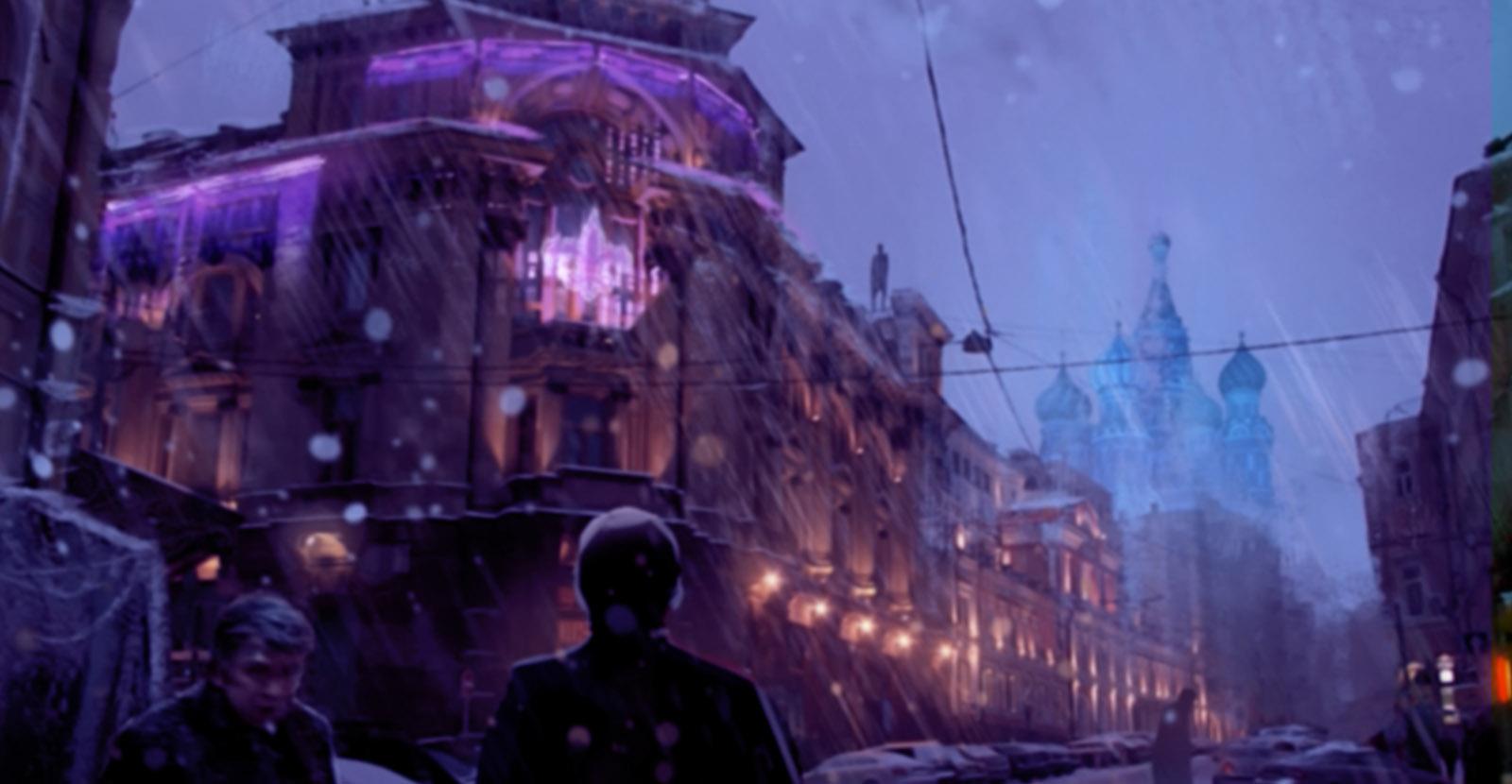 Well, Yeti is basically Oleg. Either this concept art has been completely scrapped, or we’re going to finally get some clear answers as to how the Saints Row universe really works..

Okay either Hollywood went through a redesign or my eyes are playing tricks on me because he looks muuuch older in this screenshot than anything else I’ve seen. Also stern. Every image out right now has Hollywood as this preppy, smile-with-a-wink kind of guy. Maybe Hollywood has a grim backstory? 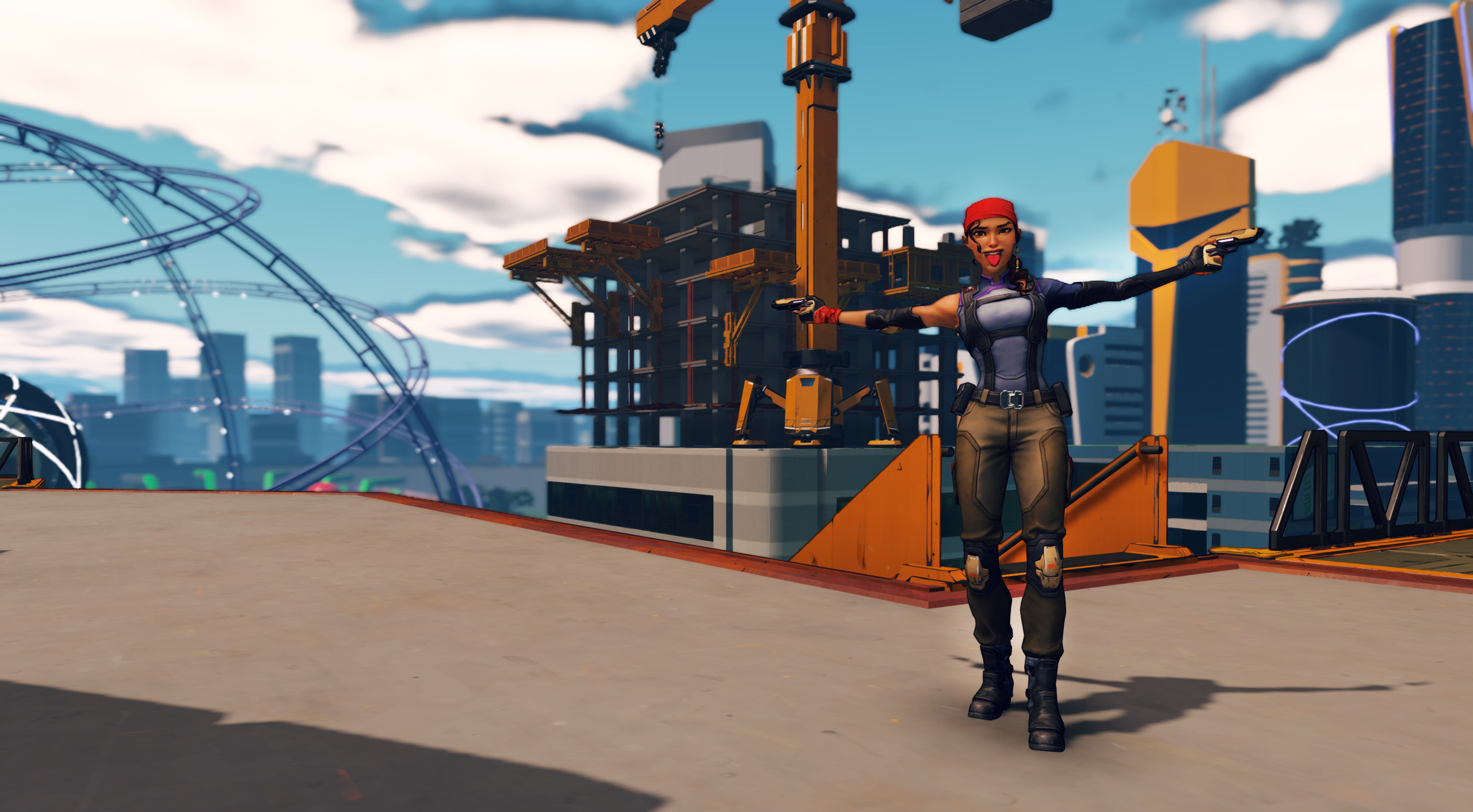 This is fortune’s pose/taunt. We can still see it demonstrated on their official page, but this one didn’t make the cut.. also the clouds look funky.

And that’s about everything. No release date has been set for Agents of Mayhem and these images predate the e3 announcement by at least a month. Take it with a grain of salt, but it’s still fascinating to see behind the scenes this early in development. Hope to see more soon!